I think React Hooks was a bit confusing in the beginning. It took me some time and a lot of articles to get the drift.

This article contains what I would wish to find when first started reading about hooks.

So this is it: Key points of React Hooks explained as clear and simple as I could make it.

What are hooks and what’s changing?

"Hooks are functions that let you 'hook into' React state and lifecycle features from function components."
— React

Below are what I consider the biggest changes: 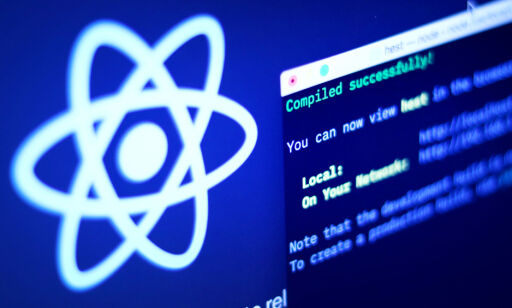 And there are no breaking changes. Your application would work just fine as it is with the new update.

Okey, so we know the “purpose” of this change, but how do we use hooks?

I work on a medium sized project with states, props and classes all over. How can I easily update the project? Preferably component by component, and not being forced to destroy the whole project and build it one more time.

Where did props go?

I think there is a small gap in the documentation from React when it comes to props. They had this simple component which had a count and the state was set within the component by using useState. What I needed to know was how to set props passed from the parent.

This was easy. It’s just the same, but without “this”. Probably why they didn’t bother to mention it.

Over to state. This was well documentation on React’s pages, so I’m just gonna grab their code example:

The state is being set by the hook useState. You can declare the state without wrapping it in an array as well.

You update the state by “setState”. It accepts a new state value and enqueues a re-render of the component. Using the example from above it could look like this:

I’m going to slowly migrate to using hooks component by component, so I just want to fetch data from the Redux store as I did before with connect. Well, you can do exactly that while waiting for something better from Redux. (Link to the road map on React-Redux)

Or you could make a store.js-file, import the redux store and use useContextlike so:

Here’s an example of how you can Rebuild Redux with Hooks and Context.

Can you make a child component that uses hooks without updating the parent?

Yes, but remember that react-dom and react must be of matching versions and you need to have the same version of React throughout the application (16.8.0 or above). If not you will meet this error:

Uncaught Invariant Violation: Hooks can only be called inside the body of a function component.

Hope you’re ready to jump into learning more about Hooks and will start using it soon! 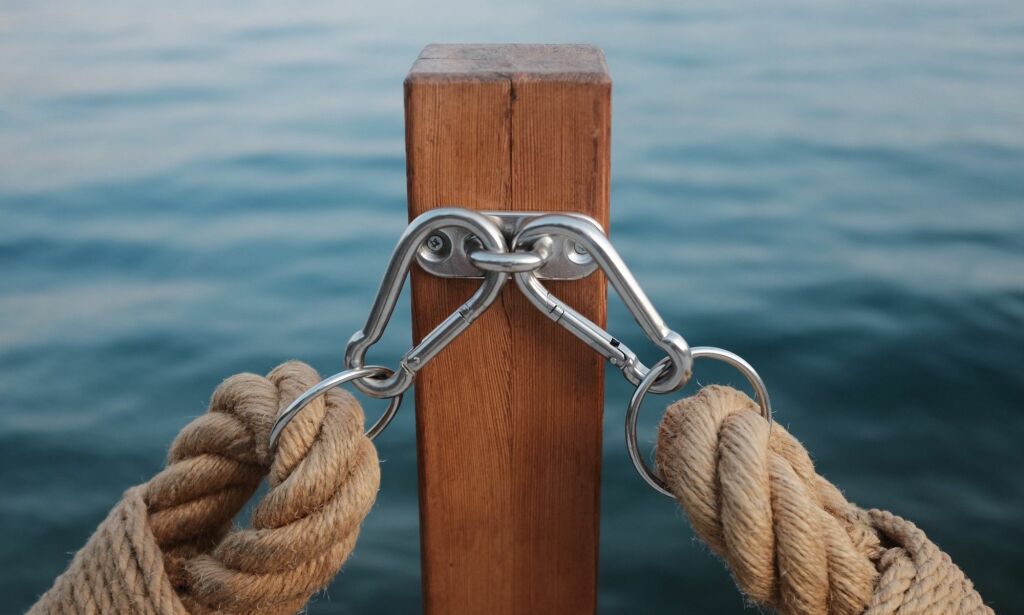